Differences between gender and sex

Although they are similar concepts, there are important differences between gender and sex. Know them.

Issues related to gender and sex often generate great controversy in social gatherings, often due to the confusion that exists between the two terms. Today we tell you what each of the concepts is and what are the differences between gender and sex.

Surely you have ever been a participant or have seen a social discussion about ‘gender violence’ or ‘gender gap’ in which people end up in a meaningless discussion about ‘women’ and ‘men’. Does it sound? Although the ideal would be that this did not happen, it is quite common, but what many people do not know is that a large part of these discussions is due to ignorance about two basic concepts: sex and gender. To be clear that they are different but very related concepts is the first step to open the mind and understand society in a different way. Take note!

The first meaning of what sex means in the Dictionary of the Royal Academy is this:

‘Organic condition, male or female, of animals and plants.’

So, to begin with, the concept of ‘sex’ does not only refer to humans. Yes, sex is the set of physical, biological, anatomical and physiological characteristics of human beings (and of animals and plants). Our sex defines us as men or women on a biological level, that is, in principle, nature defines our sex. 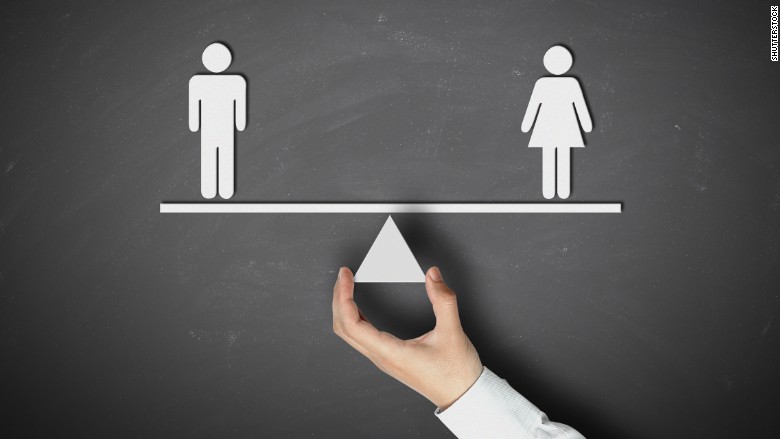 If understanding the term ‘sex’ is at first glance quite simple, the term ‘gender’ is the one that usually leads to more problems, since it is often confused with the concept ‘sex’. However, they are not the same.

According to the Dictionary of the Royal Academy, one of the meanings of the term ‘gender’ is:

‘Group to which the human beings of each sex belong understood this from a sociocultural point of view instead of exclusively biological.’

That is, in a person’s gender not only influences sex, but a set of social, cultural, political, psychological, legal and even economic characteristics that society has built historically with ‘invented’ norms to differentiate dichotomically the ‘masculine’ and the ‘feminine’.

However, since the genres are sociocultural constructions, they are not fixed, they do not have to be only two (male and female) and they are totally susceptible to change.

History of the gender concept

Although not all studies of gender are included within feminism, we can not deny the influence that the feminist movement has had when it comes to making visible how gender is constructed in our society and the options to change it.

Despite the fact that the concept of ‘gender’ began to be used in different anthropological and social studies at the beginning of the 20th century, it was feminist thought that appropriated it to make visible the gender differences between men and women from the 70s onwards. ‘

The first distinction between sex/gender was made by Robert Stoller at the 23rd International Psychoanalytic Congress in Stockholm in 1963 when he sought to ‘diagnose those people who possessed the body of a man and felt like women’. But it was not until a decade later that feminist thinkers like Kate Millet, Jean Oakley or Nancy Chodorow were the pioneers in talking about a gender system that governed patriarchal society. From the 80’s’ began to research and develop gender theories and to move deeply on issues such as sexual diversity, queer and LGTB theories. Judith Butler or Monique Wittig are some of the most influential researchers of this era.

Only two genres? Only two sexes?

When it is understood that the historical construction of the genders is dichotomous and patriarchal, concepts like ‘gender violence’ or ‘gender gap’ begin to appear, with which the aim is to make visible and fight against the oppression that the sex/gender system has imposed, mainly on women (or the feminine). 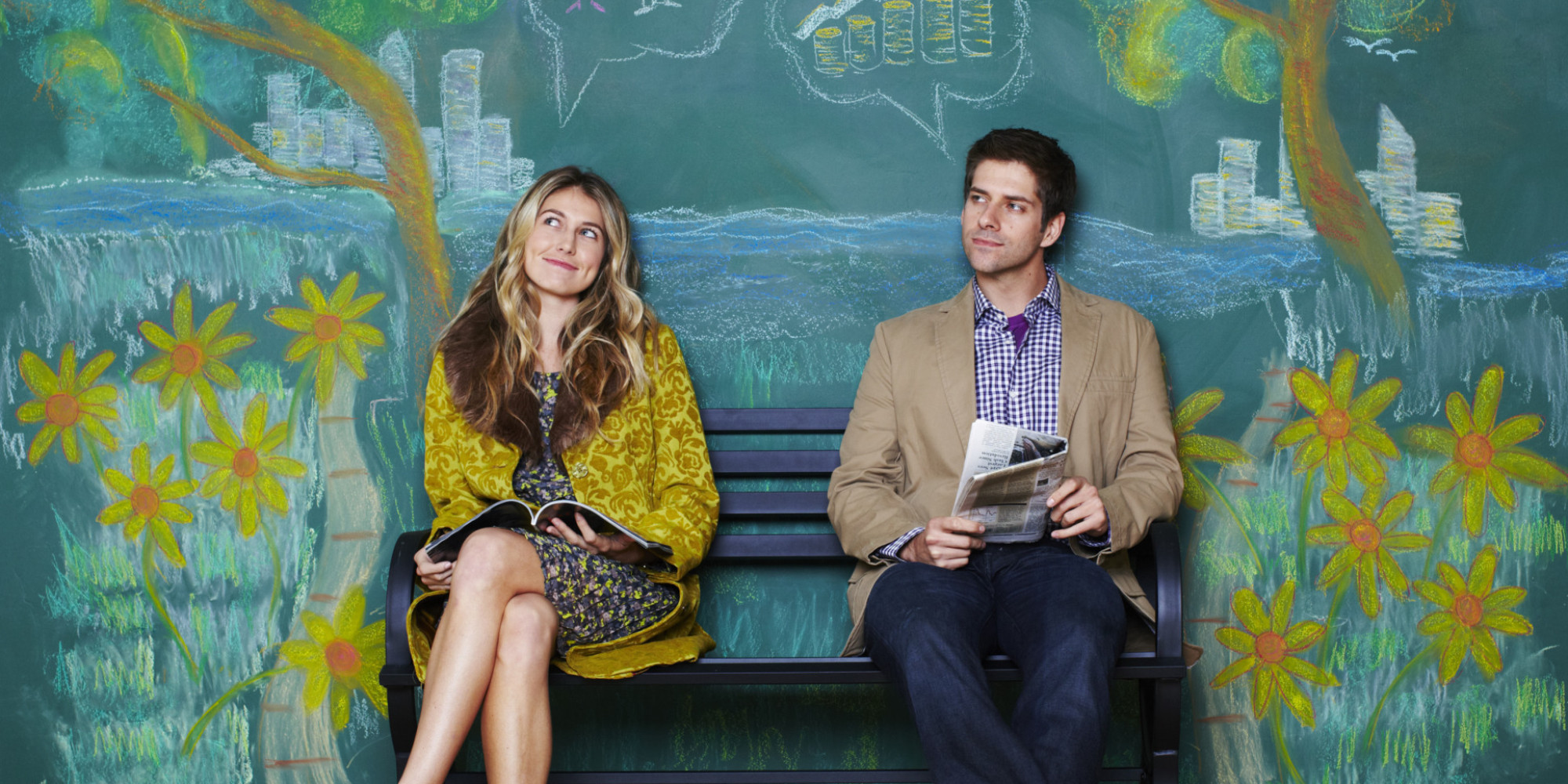 Breaking with that system and creating a new one is assuming a radical change in the way we understand and create our societies. For many people, the masculine or feminine is not a rule or does not even exist. Both citizenship and the social sciences are increasingly in favor of breaking with the idea of the masculine and the feminine. Moreover, some researchers such as anthropologist Oyeronké Oyewumi affirm that in pre-colonial societies there were more than two genres. The acceptance of third and fourth genera in other societies is one of the most important findings to demonstrate that not only the sex with which we are born implies our gender.

However, although biology has not yet developed and studied it in depth, some scientific studies have shown that not only can there be several genres due to their sociocultural condition, but in reality, the sex of humans is not dichotomous, man-woman, but it is much more complex.

For example, the biologist and philosopher Anne Fausto-Sterling was one of the pioneers in rejecting the masculine / feminine duality through the analysis of intersexed states, in which she recognizes five sexes differentiated biologically in the human body.

What Google Teach About Canvas Prints

What Google Can Teach You About Canvas Prints Google canvas prints and you'll discover millions of pages. Learn about Parrot Print canvas...

Hair loss: Taboo for 57% of women. Out of worry, embarrassment or low self-esteem, the fact is that hair loss can become a serious problem...

The importance of the role of the couple in breastfeeding

From the moment of knowing that she is pregnant, the woman undergoes physical and emotional changes, which make her little by little aware...

The intelligent robots of SEAT Martorell transport 23,800 pieces a day

The Spanish SEAT uses 125 intelligent robots in its plant in Martorell (Barcelona), which coexist daily with the 7,000 workers of the...